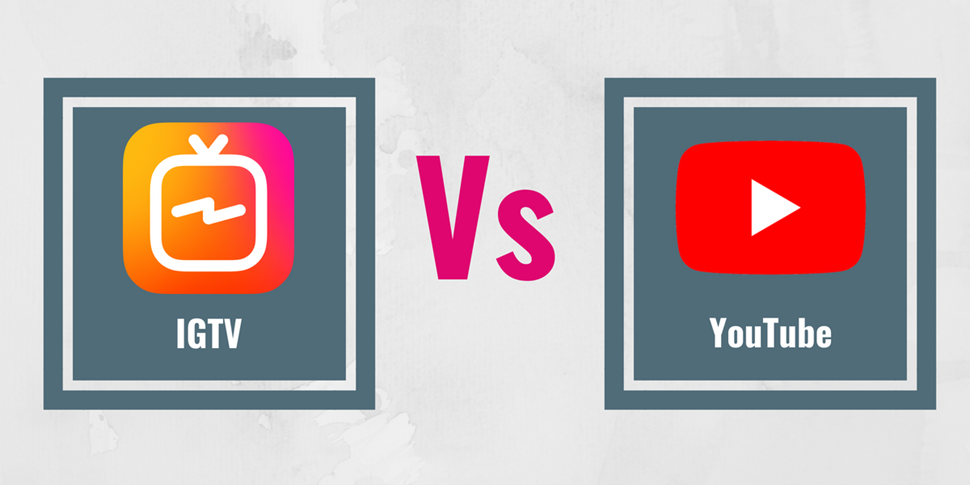 Instagram has announced a new long-form video app called IGTV; a new way for Instagram users to publish videos up to an hour long!

Instagram was launched as a simple photo-sharing app but began moving towards video in 2013 by allowing users to upload short video clips. 5 years later, Instagram has announced a new long-form video app called IGTV, which has been described as a new way for Instagram users to publish videos up to an hour long.

Instagram explains that IGTV is specifically built for high-quality vertical video longer than 60 seconds, working as either a standalone app, or as an experience built directly into the main Instagram app. It distinguishes itself from rivals like YouTube by focusing solely on vertical videos, which it says are built for how you actually use your phone'. In other words, you don't have to turn your phone around to watch.

It is organised in channels rather than profiles, but the two are basically the same: when you sign up to the service it will ask you to create a channel, and that channel will be matched with the profile you use on Instagram.

Last year, during an effort to demonetise offensive videos, YouTube accidentally flagged videos of innocent creators as 'offensive', consequently stripping them of revenue. It eventually fixed the mistake, but not before it had triggered a flood of public complaints from content creators about the so-called 'adpocalypse'.

This was a huge opportunity for Instagram to become the preferred video platform, however a major IGTV flaw is that it currently can't be monetised. Although Instagram have stated that monetisation options will be available to IGTV users in the future, they have missed a huge opportunity to become a serious threat to YouTube from the offset, as some bloggers are looking for alternatives to YouTube to host their content.

IGTV is also restricted to Instagram's own apps, meaning that users can't embed videos in other websites as they can with YouTube. Additionally, another key feature that IGTV lacks is the ability to search videos on particular topics - currently you can only search for users and channels.

In its current form, it's difficult to imagine IGTV as a direct threat to YouTube. However, it's certainly a platform which fits Instagram's audience, and we look forward to finding out how they intend to monetise this new feature in the future, and what part we can play as an advertising agency.