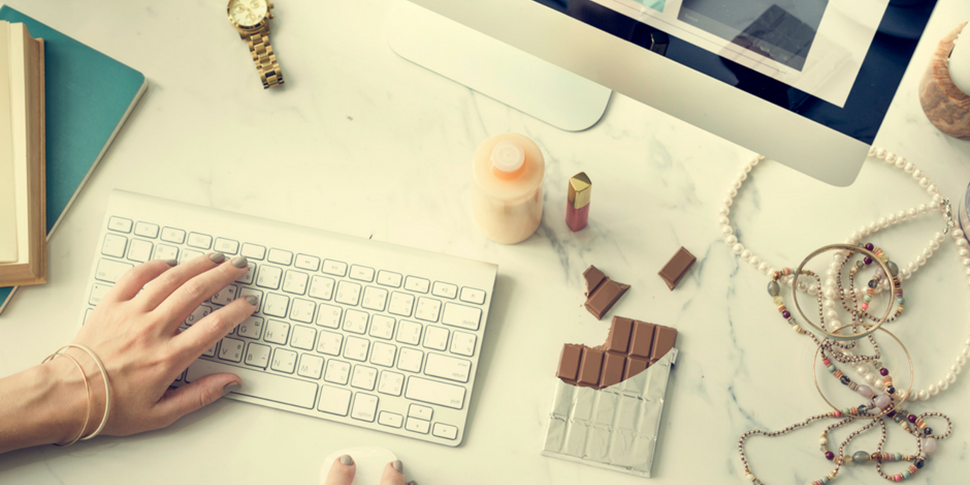 There have been a few sightings of emojis in ad titles, is this a small test, a new loophole or are they here to stay?

The clocks have went forward and Spring has officially arrived, bringing with it a fresh bout of updates in the digital advertising world! Check out our favourite updates from March 2017:

There have been a few recent sightings of emojis in ad titles, leading to speculation that this may soon be rolled out globally for advertisers. This isn't the first instance of emoji appearance - they have appeared sporadically in the past due to character combination loopholes in the platform. So is this a small test, a new loophole or are they here to stay? Only time will tell!

Google are changed the way Exact Match keywords work - in the coming months they are expanding close variant matching to include additional rewording and reordering for exact match keywords. Early tests have shown that advertisers may see up to 3% more exact match clicks on average while maintaining comparable clickthrough and conversion rates.

It is important to note that there will be some exceptions to re-ordering and it won't occur where it changes the meaning of the phrase, such as for flight destinations. See below for an example of re-ordering that will occur:

Even more text In Expanded Ads?

Last year, Google introduced Expanded Text Ads, allowing advertisers to include more information and occupy more real estate on the SERP. These Expanded Text Ads could now get even longer - a new test doubles the number of characters available in text ad descriptions. Some advertisers noticed the option to add an 'Additional description' when creating ads, giving even more room to get your message across. It's not yet known if this will be rolled out globally but keep your eyes peeled!

Facebook is dropping new ad formats at a rapid rate - the latest addition is specifically for mobile and gives retailers the opportunity to showcase their products on the Facebook platform before directing to their mobile website. The ads lead with a video or image followed by four product images below - if someone clicks to ad it then opens up to a broader product catalogue. Once they tap a specific product, the user is directed to the advertiser's website to make a purchase.

We may only be one week into April but we are already excited to tell you about some brilliant new targeting options on the Google Display Network next month - stay tuned!