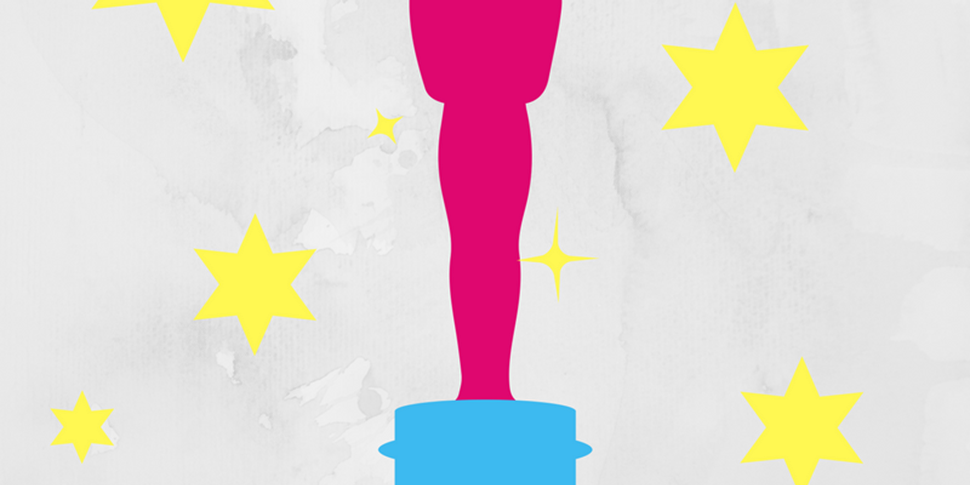 Loud Mouth Media has been shortlisted for 10 awards in the coming months, Wow! Have a look at the full list here.

2016 was a massive year for Loud Mouth Media - we doubled the size of our team; grew our client base by a whopping 47%; were announced as Business of the Year at the Digital DNA Awards; and received Google Premier Partner status with all five specialisations - the highest possible recognition for AdWords expertise.

It already looks like 2017 is set to be even bigger and better for the team - it's been a hectic few weeks in the office as the 2017 awards season has officially began. Let's take a look at just how many awards Loud Mouth Media is shortlisted for in the coming months.

The European Search Awards is an international competition that celebrates the very best in SEO, PPC, Digital and Content Marketing across Europe. The awards are now in their fifth year and attract hundreds of entries from some of the leading digital agencies and professionals from across Europe.

After being a finalist for the 'Best Small PPC Agency' award at the UK Search Awards in 2016, we were absolutely delighted to be shortlisted for the same award at a European level this year. We go up against ten of the best small agencies across the continent at the awards ceremony in Krakow later this month.

Regarded as the premiere celebration of the sector in Northern Ireland, The DANI Awards have been celebrating expertise and talent within the digital industry since 2010.

In 2017, the awards are bigger and better than ever with even more award categories and a record number of entries. Loud Mouth Media is delighted to be a finalist in all of the following categories:

We are incredibly excited for the gala awards ceremony at the end of April when the winners will be revealed!

The UK Biddable Media Awards celebrate the expertise, talent and achievements of the UK's biddable media industry. Last week, we were announced as one of just five finalists in the 'Best Performance Biddable Agency of the Year', as well as being shortlisted for 'Display Campaign of the Year' for our work with international client Kx. We have to wait until May to find out the results of this one but we're excited already!

The Northern Ireland Rising Stars Awards showcase organisations that have sustained solid rates of growth over the past year. We are a finalist in the 'Small Business' category with the winner to be announced at an awards lunch next week.

We make that 10 'shortlistings' in total! Congratulations to all of the other finalists across all of the awards - we can't wait for all of the upcoming celebrations!