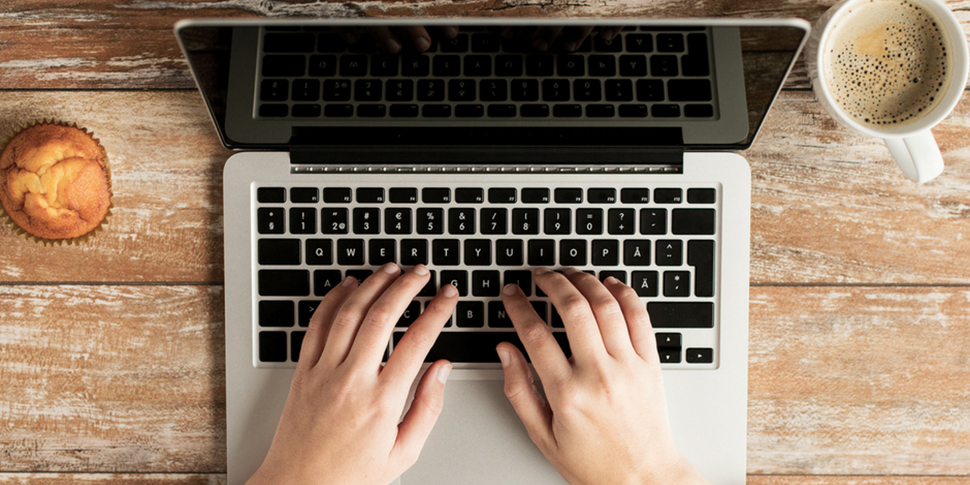 Now that holiday season is officially upon us, there is no sign of the world of digital slowing down either! Read all about the latest updates from November here.

November was a great month for the Loud Mouth team as we were officially named 'Best Small PPC Agency' in the UK at the 2017 UK Search Awards! We were the only Northern Ireland based PPC agency represented at the highly competitive industry awards, so as you can imagine, we are just about recovering from the celebrations! Now that holiday season is officially upon us, there is no sign of the world of digital slowing down either! Read all about the latest updates from November here:

Google has released three few features just in time for the holiday season, available in the new Adwords interface:

Read more on all the latest features here.

After months of speculation, Twitter has finally doubled its character limit from 140 to 280 characters! The new limit has been rolled out to Twitter users in almost all 40 languages Twitter supports. This is the first big change the social network has made to its character limit since its launch in 2006, so will it be useful or will the novelty wear off?

Find out more about the change here.

You may have noticed Facebook's new Suggested Videos feature while watching videos in your newsfeed. Now it has been added as a placement option for advertisers to reach audiences by delivering video ads between these suggested videos! As with other placements, the feature is audience based so will show to those within your selected target audience.

Find out more about it here.

In a major redesign, Snapchat is dividing content from your friends and content from everyone else - including brands you may follow - over the next few weeks. The new layout will feature a Friends' tab and a Discover' tab, which will be governed by algorithms which will decide the content ranking to help make Snapchat feel more customized to each user.

Find out how this will affect publishers, influencers and advertisers here.

Advertisers can now get insights into how often their Bing ads show for exact keywords with exact match impression share (EM IS). The new data offers deeper insights for advertisers to gauge how ads are performing on exact match queries.