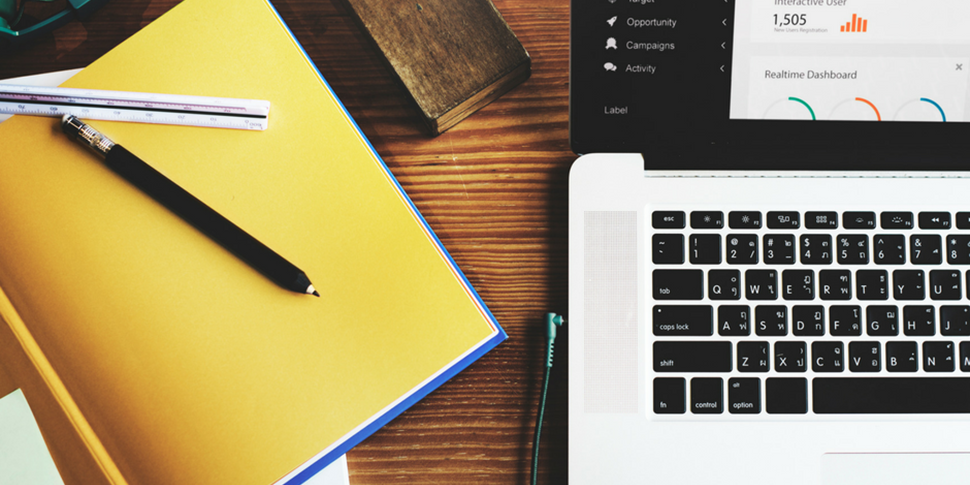 Google and Facebook ads now make more than every newspaper, magazine and radio network in the world combined, Wow!

As most months go, June brought us a number of digital updates and announcements - not least the news that Google and Facebook ads now make more than every newspaper, magazine and radio network in the world combined (wow)! Elsewhere, we hosted a workshop with our friends at Made Brave in Glasgow and set our staff a new football challenge (watch it for comedy value, if anything)! Here's more on the important stuff from the world of digital in June:

Bing Ads is adding two new targeting features to its ad platform- In-Market and Custom Affinity audiences. Although In-Market will only be available in the US, the Custom Affinity Audiences feature is set to have a global rollout. Other features currently in testing include Dynamic Search Ads and Similar Audience Targeting - watch this space!

Find out more about the latest features here.

Google will stop reading your emails for Gmail Ads

Google announced this month that it will stop using information in users' emails to target personalised ads that appear at the top of your inbox. So is it all over for Gmail Ads? Well not exactly - ads will still appear in the free version of Gmail as promoted messages, targeted with personal information Google already has from search history and YouTube.

With video predicted to account for 74% of all internet traffic in 2017, it's no surprise YouTube have reached the huge milestone of 1.5 billion logged-in users visiting every month. These users are spending an average of 1 hour per day watching YouTube on mobile devices. While this is a large number, it doesn't' take into account those using the platform while not logged in to their Google account so the actual figure is likely to be even higher!

Facebook has added two new tools to its advertising platform to help marketers target and reach customers based on how much they may spend with your business. While both rely on the Facebook Pixel, value optimization is similar to Google's Target CPA bidding whereas Lookalike Audiences allows marketers to target Facebook users that are similar to their Custom Audiences.

Google announced it has started compressing display ads by up to 40% in an effort to improve page load times and battery consumption. This is achieved by using compression algorithm 'Brotli', which was introduced by Google two years ago.

Bing Ads: opt out of displaying ads on desktop

Back to Bing where adjustments have been made to its device targeting capabilities in an effort to support mobile-only campaigns. Advertisers are now able to set a negative bid modifier in order to completely opt out of displaying ads on desktop - this can be done by setting the bid adjustment to -100%.  Those running Adwords will also be able to import their device bid adjustments straight into Bing Ads- win win!