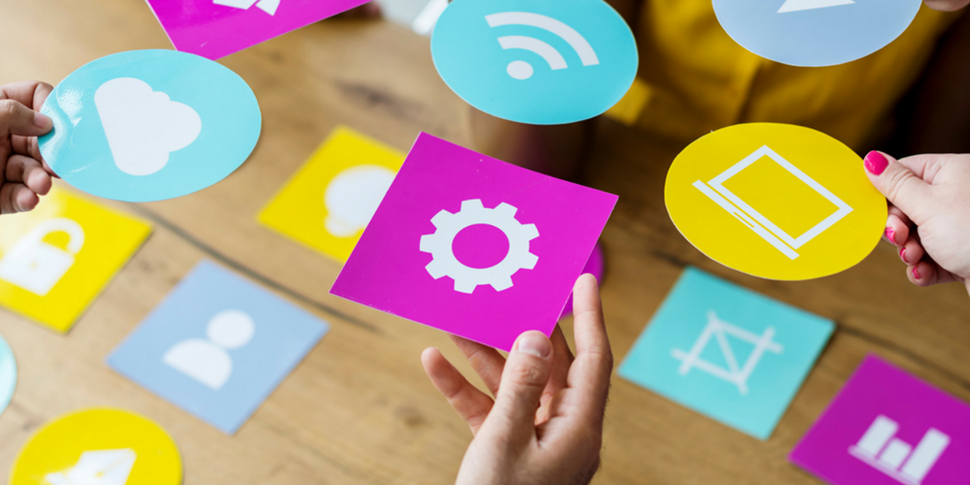 July was an incredibly busy month for the Loud Mouth team, not least with the news that we have been shortlisted for three of the six categories (within the EMEA region) at the first ever global Google Premier Partner Awards - making us the most represented agency across the island of Ireland! Outside of our celebrations, check out what else was going on in July 2017:

Google AdWords gets a new interface

Late 2016 Google announced that they would be introducing a new AdWords experience complete with a new AdWords interface.  The new interface has been steadily rolling out to advertisers and over the past month we have seen this implemented on many our client accounts - Google says it will be available to everyone by year-end.  There have been some brilliant features added to the new interface and several more that will be rolling out over the next few months.

We have said it before and we will say it again, at Loud Mouth Media we LOVE a good GIF, and the opportunities for using them are endless!  Tech Crunch has reported that Giphy will begin testing sponsored GIFs within messaging experience - meaning users who search for GIFs may be served a sponsored GIF within the messaging tab.  Watch this space!

Google ads not allowed on sites with 'pop-under pages'

Good news! Google has updated its ad policies to include a ban on Google advertisements on any websites that use pop-under advertisements.  The annoying and often spammy advertisements are those that load under your current window - meaning you don't see them until you minimise your browser.   Google already has other ad policies around pop-ups, noting that they cannot interfere with site navigation, change user preferences, initiate downloads, or distribute viruses (thankfully).

The company explains in an announcement regarding the new policy 'We do not believe these ads provide a good user experience, and therefore are not suitable for Google ads.'

Facebook has confirmed plans to let brands target ads to people who RSVP'd to events posted by a brand's page.  The event-based targeting will be a new option within Facebook's Custom Audiences.  We have had great success utilising Custom Audiences to help clients convert their existing contacts into an audience to target on Facebook, and look forward to seeing how this rolls out.

Google AdWords has rolled out the ability to remarket Search ads to those who have watched a business' YouTube videos.  YouTube already allow advertisers to remarket YouTube ads to people who have previously interacted with their channel, however, that same list of people can now be used with Remarketing Lists for Search Ads.